I have been a student my whole life. In 2020, I woke up one day and realized I wanted to learn more and become a professional in the Cyber Security field, so I enrolled for an MSc. Two years later, after completing, I discovered that I was very passionate about digital forensics and one day hope to call myself a digital forensic investigator. I am open for oppurtunities if you are hiring. I learn fast, I adapt even faster

I also love teaching. There's nothing more fulfiling than going to sleep knowing I have made a difference in another's life. Just as I'm a student my whole life, I'll always be an educator too, whatever my career role maybe

Abstract Cyber-crimes such as manipulations of videos that threaten to violate the privacy and identity of a person by hijacking their face and swapping it onto the body of another person (face-swapping) has seen a dramatic rise over the recent years. The “Deepfakes” of today, as they are known, have become very convincing that they are indistinguishable from authentic videos. Though promising headway has been made in field of deepfake detection, existing research mostly focus only on classifying a video in binary forms- either as a deepfake or not, without any explanations as to why the model classified it as such. However, these works fail in situations where explainability and transparency behind a tool’s decision is crucial, especially in a court of law, where the Court may demand justifications and explanations for why a video is a deepfake from a digital forensic expert. Explainable AI (XAI) has the potential to give a whole new meaning to deepfake detection, hence a new research area called Explainable Deepfake detection comes into the picture that help explain decisions behind a black-box system’s predictions, easily to humans. This is however a new yet niche area with limited contribution, therefore, based on the limitations identified in the existing XDD works, this research proposes the use of an XAI method called Anchors, a model-agnostic high precision explainer, that can explain the reasons behind the predictions of a custom made Deepfake detector. This work is also one of the first to approach the problem from a digital forensic viewpoint, enabling the development of a digital forensic toolkit for deepfake detection. The approach, design, implementation, and evaluation steps are detailed in this report.

Abstract Tourists’ and the public’s opinions about the services offered by the hotel industry such as food, room and service, can be found most evidently in open ended, user generated online hotel reviews. Though sentiment can be identified for aspects, using aspect based Sentiment analysis, one main challenge is the limitation of only using linguistic factors to determine sentiment. Through an in-depth literature study and industry survey, latent factors which affect sentiment of travel reviews were identified and three Fuzzy Inference Systems (cascaded) were developed to devise accurate sentiment for the hotel aspects. The three systems calculates how much trust a review(er) should be allocated, the weightages /importance for each aspect mentioned in the review and finally the sentiment scores of each aspect. Drogo is the first of its kind and is hence conveniently named human reasoning based sentiment analysis. System accuracy was tested based on the rules while accuracy was also tested based on the values output by Drogo. The usage of Fuzzy logic makes Drogo perform well, produces acceptable results and is hence justified. 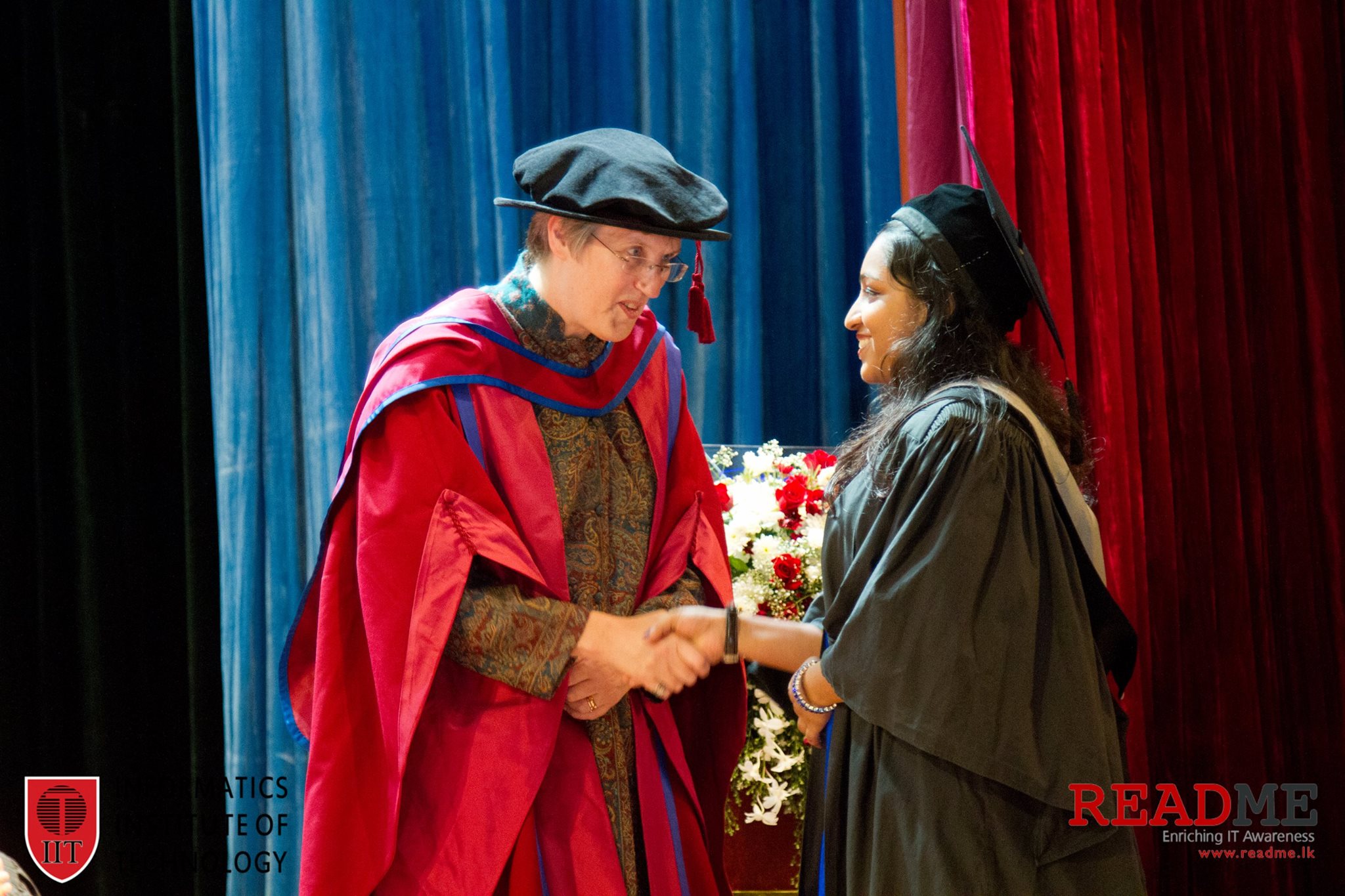 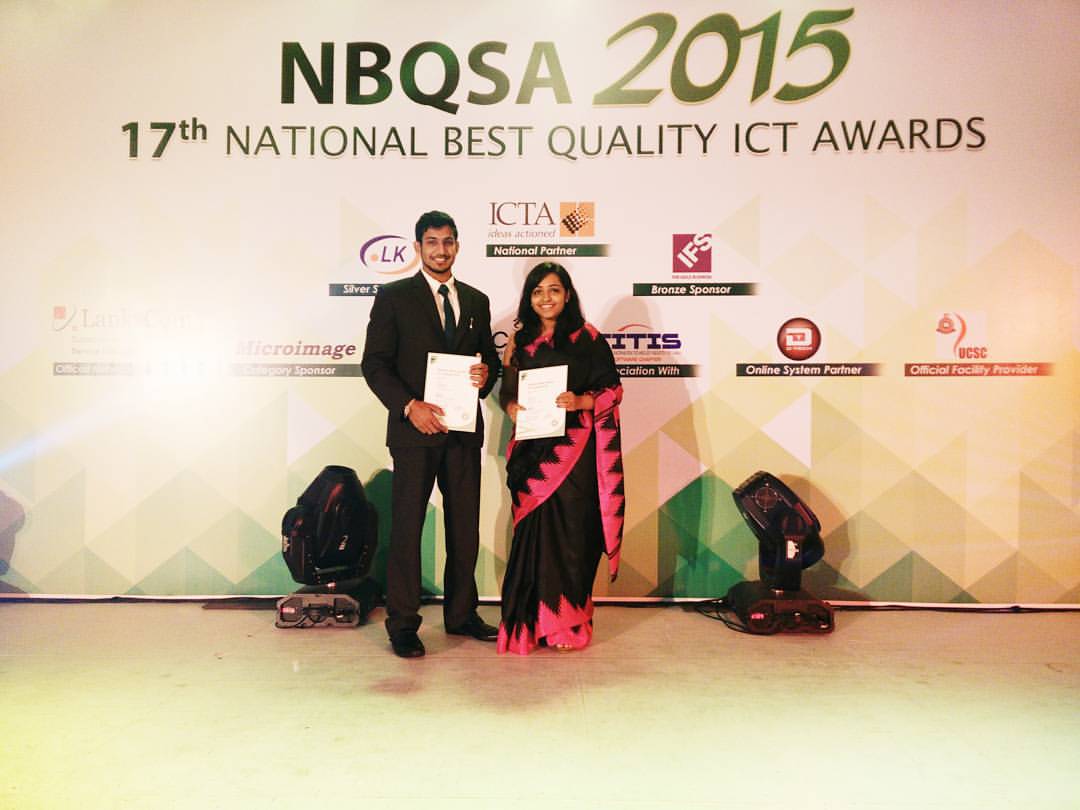 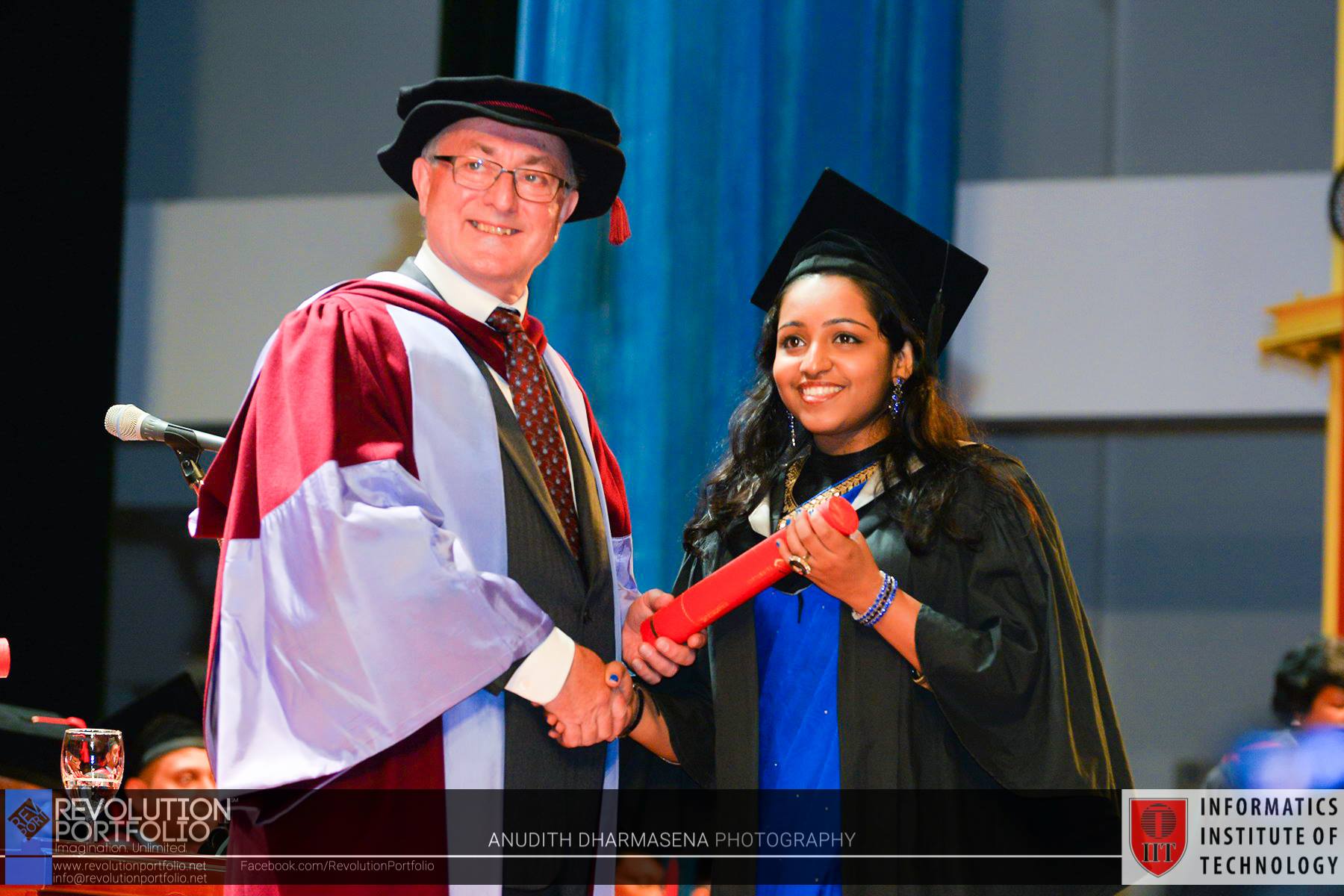 My first class of students 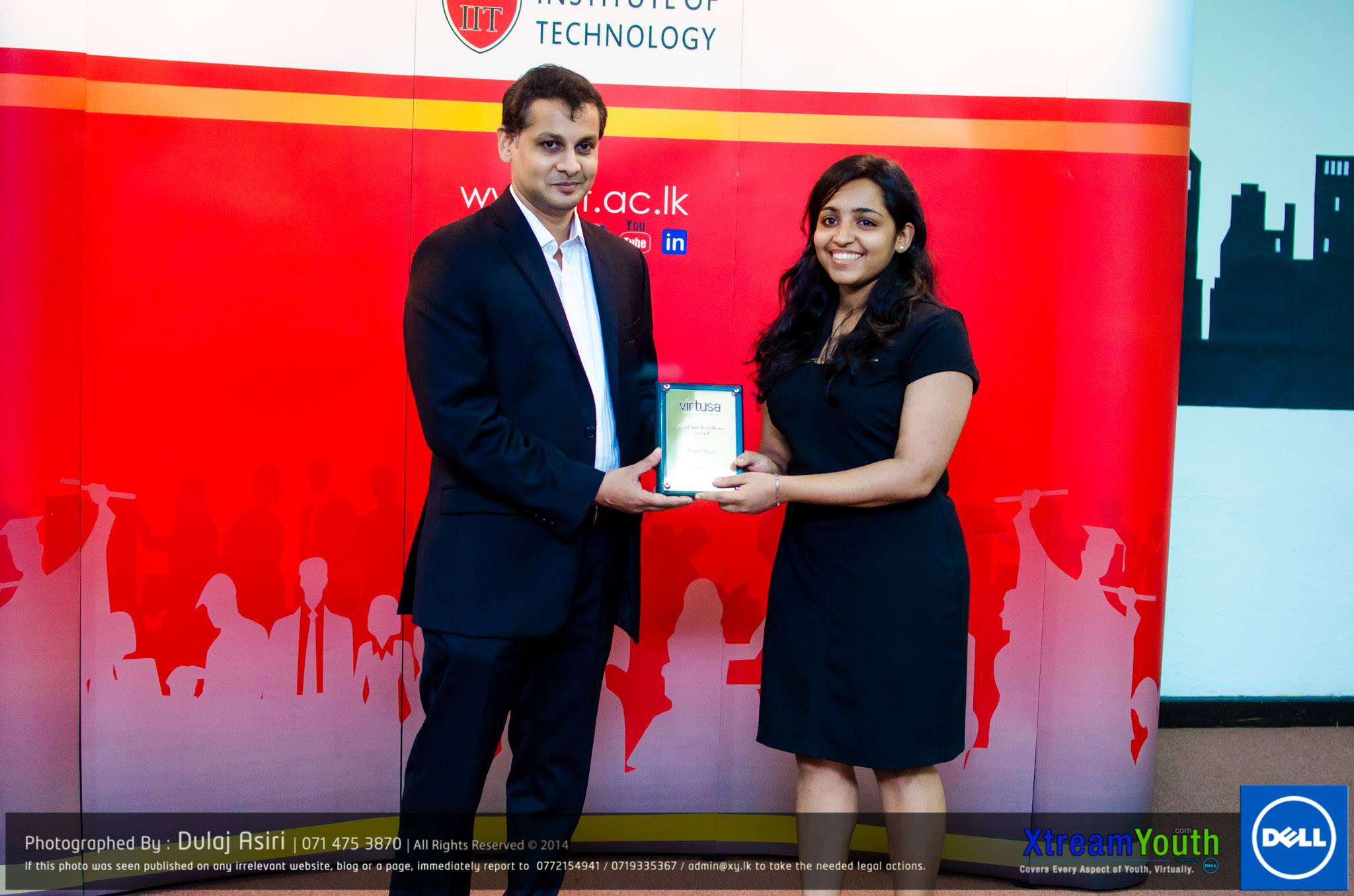